Welcome to  my stop on the blog tour today! I’m thrilled to share a fabulous extract from Mr. Peacock’s Possessions by Lydia Syson! I’m so excited to read this book – the extract has definitely whet my appetite for more! But first here is a little bit more about the book and its lovely author!

Oceania 1879. A family of settlers from New Zealand are the sole inhabitants of a remote volcanic island.

For two years they have struggled with the harsh reality of trying to make this unforgiving place a paradise they can call their own. At last, a ship appears. The six Pacific Islanders on board have travelled eight hundred miles across the ocean in search of work and new horizons. Hopes are high for all, until a vulnerable boy vanishes. In their search for the lost child, settlers and newcomers together uncover far more than they were looking for. The island’s secrets force them all to question their deepest convictions.

An intimate, intense and beautifully realised novel of possession, power and the liberating loss of innocence, this will delight fans of MISTER PIP and THE POISONWOOD BIBLE.

To purchase a copy of the book, you can follow the links below 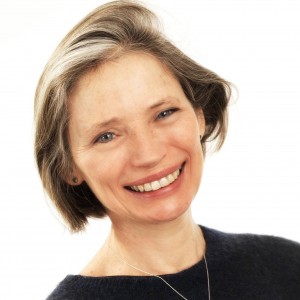 Lydia Syson lives in south London with her partner and four children. After an early career as a BBC World Service Radio producer, she turned from the spoken to the written word, and developed an enduring obsession with history, including her family history. Read more about Lydia and her books at www.lydiasyson.com or on Twitter: @lydiasyson

Lizzie sticks a knife into the breast of the nearest mutton-bird: a vicious hiss as a stream of hot oil hits the smouldering log below. It flares up, too high, and she jumps back, shielding her face. It’s time to turn the rack, to keep things even, and ward of her mother’s chiding. Where’s Ada got to, or Billy, come to that? Out of sight and out of hearing. The smokery is built a little distance from the dwelling huts and outhouse, to save them from its powerful odours, and the vegetable gardens, where Ada and Ma were weeding earlier, lie on the other side again, on the flats above the beach. Strong as she is, Lizzie can’t shift the weight of sixty spitted chicks on her own, and they will catch if she doesn’t. She will have to move the fire instead. So she leans into the heat to spread and shift the embers with the stripped green stick she’s using as a poker.
Then Billy’s cry puts everything out of mind.
‘A sail! A sail! Have you seen?’
She turns instantly, looking out to sea, seeing nothing yet. Billy appears but doesn’t stop – and she knows just where he’s going. Abandoning fire and birds without a second thought, Lizzie scrambles down the tree-filed gully after him and up the other side to the higher bluff beyond, the look-out cliff. She moves quickly in her loose tunic, but not as fast as her younger brother, and not as fast as she’d like. At the top fist, Billy squints at the ocean, and windmills his arms at her.
‘Look!’ he shouts. ‘Right over there.’
‘Where?’ A sail is too easy to imagine, never more than when the sky and sea are bright. The sun catches the flat side of a wave at the wrong angle. A crest of foam. A whale’s fluke. From far away anything can look like a billow of canvas if you want it hard enough. ‘If you’re wrong . . . ’
‘I’m not. Look harder. Look over there.’
Lizzie’s brother lines her up behind his back as soon as she reaches him. He’ll be catching her up in height before she knows it. His warm brown hair, darkened with fresh sweat, is already at her nostrils. But though his chest is broadening too, a little, she can match him for strength still, and let him know this when she needs to. Which isn’t now. Billy pulls Lizzie’s arms down around his own shoulders so that her eyes can follow his, and together they trace the line of his arm and pointing finger.
‘You must be able to see her now.’
She can.
At last. 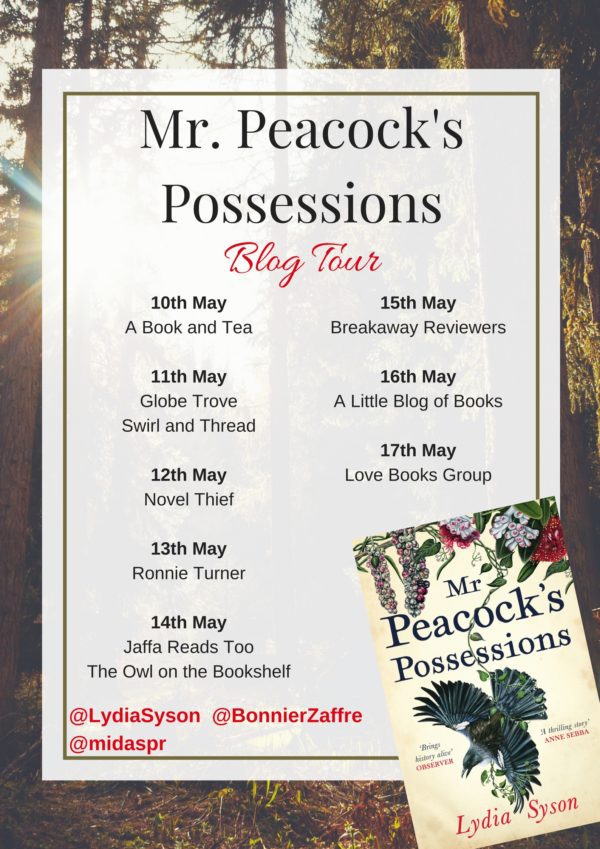 Huge thanks to Cara at Midas PR and Bonnier Zaffre for my review copy and blog tour invite!