Welcome to my stop on the blog tour today! I’m thrilled to share my review of The Unlikely Heroics of Sam Holloway by Rhys Thomas!

The Unlikely Heroics of Sam Holloway

Sam Holloway has survived the worst that life can throw at you. But he’s not really living. His meticulous routines keep everything nice and safe – with just one exception…

Three nights a week, Sam dons his superhero costume and patrols the streets. It makes him feel invincible – but his unlikely heroics are getting him into some sticky, and increasingly dangerous, situations.

Then a girl comes into his life, and his ordered world is thrown into chaos … and now Sam needs to decide whether he can be brave enough to finally take off the mask. 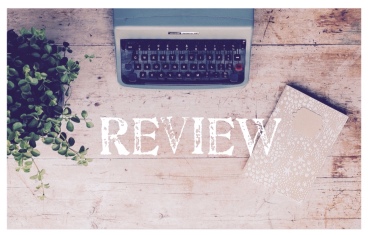 Sam Holloway is an ordinary guy. He works hard, spends time with his friends, enjoys holidays in the country. But there is something that makes him stand out from the crowd. Three nights a week he dons a mask and goes out on the street to fight crime. ‘The Phantasm’ is bravery personified. He is all Sam’s favourite superheroes in one. Armed with determination, courage and kindness, Sam patrols the streets, keeping the innocent safe and out of harm’s way. When Sam meets Sarah, a sweet, fiery-haired librarian he is instantly smitten. And she with him. But in order to have a relationship, he will have to open up about his life, about The Phantasm and what happened to him in the past.

It took me a while to get used to the chapters titled ‘The Phantasm’ dotted through the book in which Sam takes to the streets as a superhero but towards the middle, I began to see why he feels the need to do this. Years ago something terrible happened to him, something that cut his life into two and has made every day since a constant struggle to bear the weight. ‘The Phantasm’ is his way of coping, of navigating the trenches of his grief and living something resembling a life. It broke my heart reading about Sam’s past. When Sarah comes into his life, I found myself urging them to be together. They could make each other happy and help mend each other’s broken hearts.

For me, the courage, bravery and kindness shown in this book isn’t so much whilst Sam is wearing his superhero outfit and being The Phantasm but whilst he is just being himself. I adored Sam. He’s a character you instantly sympathise with and can’t help but cheer on. The Unlikely Heroics of Sam Holloway is a warm, witty, beautiful book about love, loneliness, grief and finding a new way in life.

To purchase a copy of the book, you can follow the links below: 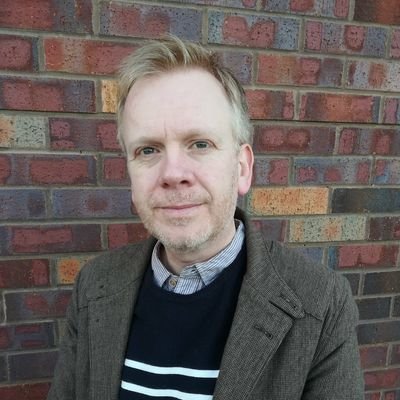 Huge thanks to Anne Cater, Phoebe Swinburn and Wildfire for my review copy and blog tour invite!

One thought on “Blog Tour! Review of The Unlikely Heroics of Sam Holloway by Rhys Thomas ~ #RandomThingsTours #BookReview #TheUnlikelyHeroics”