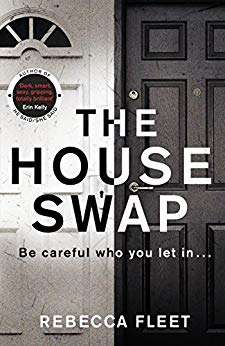 When Caroline and Francis receive an offer to house swap, they jump at the chance for a week away from home. After the difficulties of the past few years, they’ve worked hard to rebuild their marriage for their son’s sake; now they want to reconnect as a couple.

On arrival, they find a house that is stark and sinister in its emptiness – it’s hard to imagine what kind of person lives here. Then, gradually, Caroline begins to uncover some signs of life – signs of her life. The flowers in the bathroom or the music in the CD player might seem innocent to her husband but to her they are anything but. It seems the person they have swapped with is someone she used to know; someone she’s desperate to leave in her past.

But that person is now in her home – and they want to make sure she’ll never forget . . . 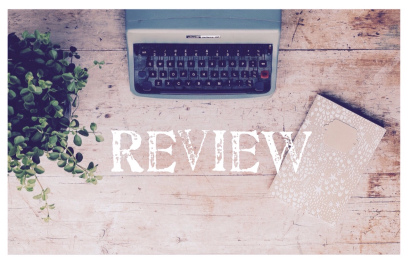 Francis and Caroline have been married for several years. With a nice apartment in Leeds and an adorable young son, Eddie, their lives together seem perfect. From a stranger’s perspective it is admirable, enviable. But the pretty picture is strewn with cracks. Perfection is just a wisp of a memory. Their reality is tinged with destruction. Francis is fighting his own battle with drug abuse. Caroline is having an affair with a work colleague called Carl. The distance between them seems irreparable. Then something terrible happens and everything once again shifts. Caroline leaves her lover and Francis gets clean. For two years they paper over the cracks. Hoping to reclaim that loving relationship they once had, they arrange a house swap. A short break to properly heal and overcome the past.

21 Everdeen Avenue is the mirror image of every other house on the street. But on the inside it is despairingly bare. Not a touch of character, nor a waft of its owner’s presence. Stark walls, bland rooms and an empty feeling dominate the house. It is anything but homely and welcoming. Francis and Caroline settle in but it isn’t long before things begin to go wrong. Old sins and devastating consequences can not be left behind. The cracks they thought they had concealed emerge once again, only this time the past will not be forgotten.

The characters in The House Swap aren’t particularly likeable yet there is something very compelling about them. Something that urges the reader to keep following their story. Rebecca Fleet explores the dark crevices of their minds and draws the reader’s attention to the nitty gritty of who they are and their hopes and convictions. It was very interesting seeing them evolve through the book and I really enjoyed the twist at the end because that’s when everything came into sharp focus.

The House Swap is a great read full of twists and tension. Fabulous writing and a gripping premise! Recommend!

To purchase a copy of the book, you can follow the links below:

Rebecca Fleet’s brilliant page-turner The House Swap was published by Transworld in May 2018 and has sold in 16 territories. The novel combines psychological suspense with domestic drama. When a young couple organises a house swap to have a break away – a first step towards rebuilding their faltering marriage – the wife slowly begins to realise from clues left in the house that the person staying back in their home is someone she used to know and, for reasons that gradually become clear, was very much hoping to forget. 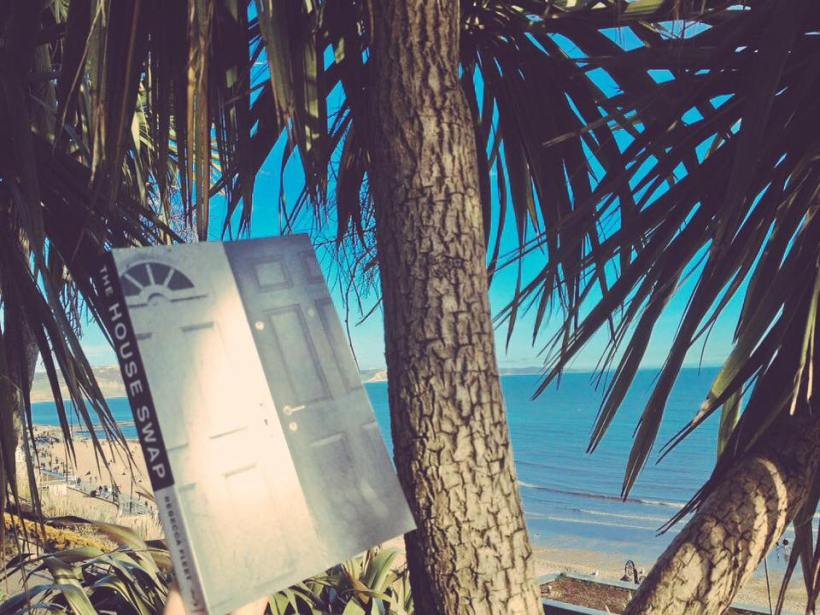 Huge thanks to Poppy and Doubleday for my review copy!